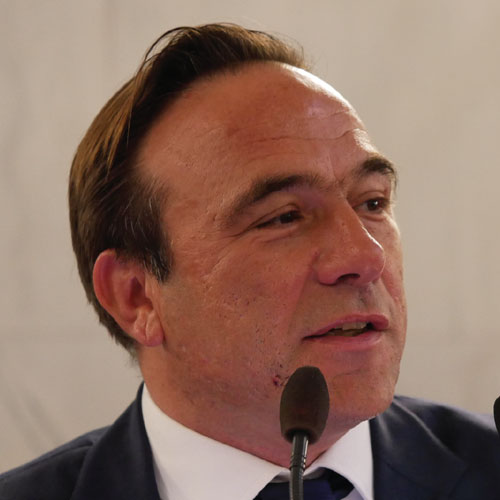 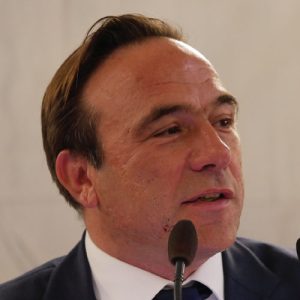 Member of the European Parliament, Committee on the Environment, Public Health & Food Safety

He studied Modern History at the University of Hampshire, with a postgraduate degree in Public Administration from the Harvard Kennedy School of Government. As vice-president of Olympiacos, he reformed the club into one of the leading professional teams in Europe.

He was also the founding president of the Greek Super League. He is the co-founder and secretary of the award-winning International Organization for Environmental Protection (IUCN) NGO “Earth Organization”.

Distinguished executive of the local government in Piraeus (2014 – 2019), who was promoted to a pioneer municipality for the promotion of entrepreneurship and support of start-ups operating in the maritime economy.

The European Commission has awarded the Blue Growth Piraeus initiative in the European Entrepreneurship Promotion Competition 2018.

He participated decisively in the humanitarian support of the big refugee wave during the period 2015-2016.

In 2019 he was elected MEP with SYRIZA – PROGRESSIVE ALLIANCE.